Bachner’s story walks the audience through the struggle that many adoptees face in states where adversary laws exist to effectively restrict adoptees’ rights to obtain their own original birth certificates. Despite the minimalist set, Bridgforth keeps the audience entertained and stimulated with her tongue-twisting dialogues with herself and humorous character impersonations.

For the adoptees in the audience, the story feels familiar if not comforting. The feelings that Bachner highlights, including deep-seated curiosity and frustration, safely skirt around the more testing tribulations that some adoptees experience. The play would be safe for viewers to attend with their respective adoptive children, siblings, or parents.

For others, the plot spells out the struggles that are often invisible to people raised by their biological parents. Bachner illustrates the tedious, time-consuming journey to finding out where she came from. Perhaps the most important takeaway from Bachner’s story is the utter confusion and, at times, hopelessness that she felt. After all, when an adoptee decides to seek out their biological family, there is not only one path that they may pursue. Searches are often stop-and-go with long delays in progress and false leads. When I searched for my birth parents last year, I encountered several false-positives in which I convinced myself that I had found the right person when I had not. Bachner also honors the ongoing sentiment of unpreparedness that an adoptee might feel before and during their search. 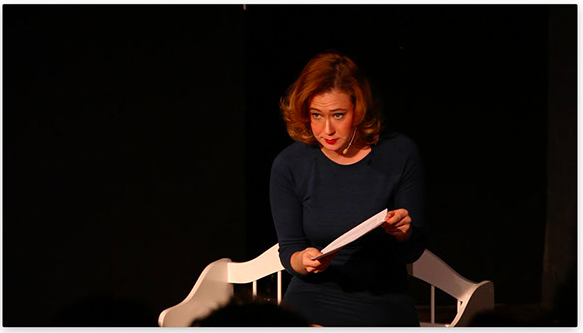 As noted in the title “The Good Adoptee,” Bachner’s story glosses over some of the crumbier feelings that may arise from this sort of introspective identity search. Rather than exploring the existential anger and hurt that an adoptee might feel, Bachner steers clear of any muck in her storytelling. The play does not shed light on harsher feelings that Bachner might have had toward herself, her birth parents, or the greater circumstance. If Bachner ever felt such betrayal by her origins, she avoids confrontation in this performance. It just may be that she omits these feelings because, well, she just had supportive parents and friends throughout the search. 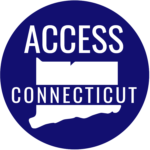 Need some help with your adoption search? Adoption Detectives may be able to help! Learn more.