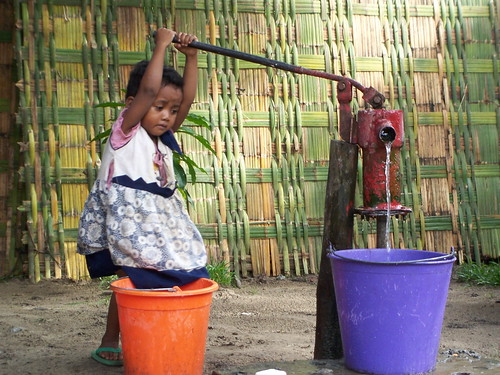 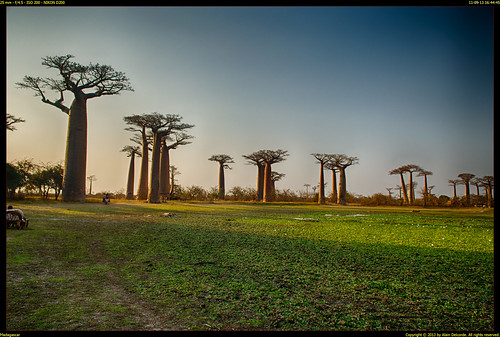 At least one spouse must be over the age of 30 to adopt in Madagascar.