Who Can Be Adopted from Mexico 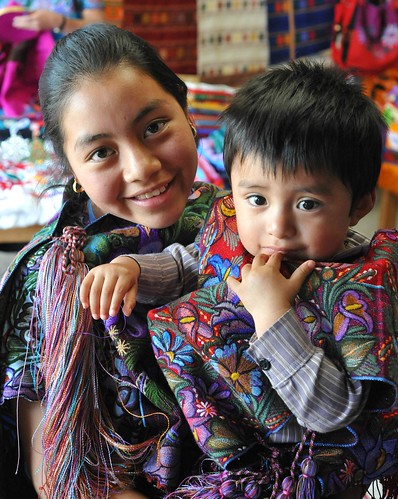 Because Mexico is party to the Hague Adoption Convention, children from Mexico must meet the requirements of the Convention in order to be eligible for adoption. For example, the Convention requires that Mexico attempt to place a child with a family in-country before determining that a child is eligible for intercountry adoption. In addition to Mexico's requirements, a child must meet the definition of a Convention adoptee in order to enter the United States to reside.

The Mexican Central Authority has informed the U.S. Department of State that Mexican children who meet any of the following conditions are eligible for placement through The Hague Convention Intercountry Adoption process:

The process for legally adopting a child in the Republic of Mexico is long, involves multiple entities, and may be characterized by uncertainty and delay. Prospective adoptive parents are cautioned that uninformed or unscrupulous agents sometimes approach couples to complete an adoption outside of the legal framework described here. However, the Hague process must be followed precisely and in the correct order for an adopted child to be issued a Hague Convention Adoption Visa. Adoptive children who enter the United States without an immigrant visa may later encounter problems with obtaining legal residence and U.S. citizenship, enrollment in school and social security, etc., and also risk being deported to Mexico after reaching their 18th birthday, even if they have legal U.S.citizen parents under Mexican law.