Towers, one of the country's most famous landmarks.
Source: cia.gov. 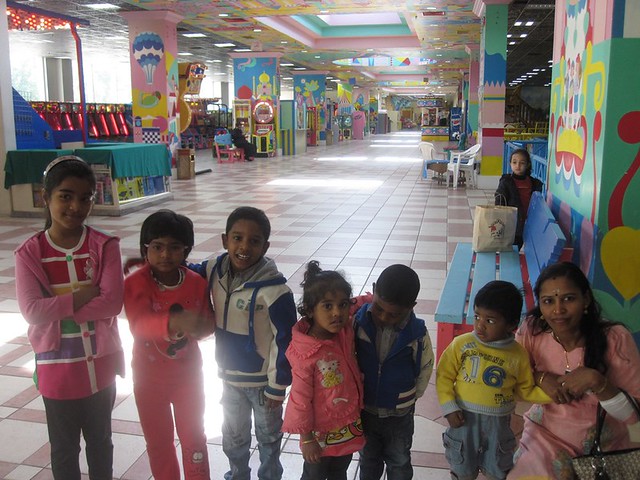 Britain oversaw foreign relations and defense for the ruling Kuwaiti AL-SABAH dynasty from 1899 until independence in 1961. Kuwait was attacked and overrun by Iraq on 2 August 1990. Following several weeks of aerial bombardment, a US-led, UN coalition began a ground assault on 23 February 1991 that liberated Kuwait in four days. Kuwait spent more than $5 billion to repair oil infrastructure damaged during 1990-91. To learn more please read About Kuwait.

The Department of State does not maintain files on the adoption process in Kuwait because adoptions from Kuwait are rare. Fewer than five adoptions by American citizen parents have taken place in over a decade. Please visit the Department's Country Specific Information sheets for more information on travelling to Kuwait and the website of U.S. Embassy Kuwait City for information on consular services.