This information was taken directly from Child Welfare Information Gateway

During the teenage years, youth form an identity that is separate from their parents. They also learn and practice adult life skills. Adoption adds complexity to the normal developmental tasks of teenagers, even for those who were adopted as newborns. Adopted teens have varying degrees of knowledge about and contact with birth family members. These factors, as well as their perception and understanding of their adoptive history, influence their development and experiences. Adoptive parents can best help their teens by understanding these issues and being aware of how adoption and related experiences might affect their youth.

This information is designed to help you, the adoptive parent, understand your adopted teenager’s needs, so you can respond with practical strategies that foster healthy development. It presents tips for talking about adoption with your teenager and for helping your teenager talk about adoption with his or her peers. It also offers strategies for providing your teen with guidance, appropriate discipline, and opportunities to master adult tasks as he or she takes on greater independence. Finally, because some adoptive families will need additional help addressing their adolescent’s mental health needs, this will discuss when and how to seek that help.

Understanding Teenage Development and the Impact of Adoption 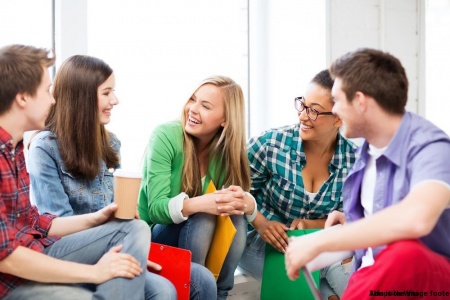 Thirteen- to nineteen-year-olds experience rapid physical and hormonal growth. In later grade school years, girls may develop breasts and get their periods; boys may grow facial hair and have their voices deepen. By the mid-teen years many adolescents look like young adults. Do not let their physical stature and sexual development fool you! Teenagers are still primarily children. They need continued parental supervision, emotional support, guidance, and interaction with caring, grounded adults.

Adolescence is a time of significant brain development. In addition, the social and emotional development of a teenager occurs in three critical areas—identity formation, independence, and intimacy—all of which are affected by adoption.

Because 95 percent of the brain is formed by age 5 or 6, experts once believed that brain development peaked in early childhood. We now know that significant brain growth occurs during the teen years. 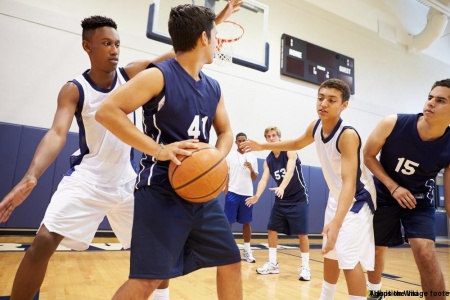 In particular, teenagers experience rapid growth and change in the section of the brain that governs their abilities to:

This development is not complete until the mid-20s. The frontal lobe of the brain, which is involved in higher thought—critical thinking, math, philosophy—also develops at this age. Teen brains are less efficient at cause-and-effect thinking; teens need guidance from adults and to be allowed to learn from mistakes.

To become more efficient, the brain goes through a “use it or lose it” process. Put simply, the brain builds strength in the areas where teens focus their energy and may lose capacity in other areas. As explained in the National Campaign to Prevent Teen Pregnancy’s The Adolescent Brain: A Work in Progress: “If a teen is doing music, sports, or academics, those are the connections that will be hard-wired. If they’re lying on the couch or playing video games, those are the cells and connections that are going to survive.”

While adoption itself may not significantly affect brain development, early life experiences do. Prenatal exposure to drugs or alcohol, early childhood neglect, or trauma can damage the brain or influence the way it develops.

All teenagers struggle with the questions, “Who am I?” and “Where do I belong?” They must define their own values, beliefs, career and educational paths, and expectations of self. They must figure out how they are similar to, and different from, their parents, other family members, and their community. They develop a sense of themselves that is separate from and independent of their parents. Younger teens start to define a sense of self by “trying on” various roles. They start to identify more with peers and less with family. They often express their individuality through clothing, hair, music, and body décor (piercings, tattoos, etc.). They must be allowed some leeway to express how they are “different” from their parents. 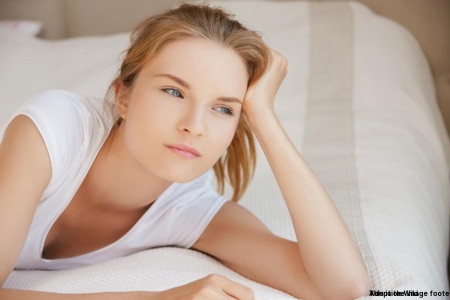 Adopted teens may question who they are more deeply than nonadopted peers, as the questions they face are more complex. Although both biology and environment shape all of us, forming an identity is complicated for adopted teens because they have two sets of parents/families. They must consider birth family members as they figure out who they are like and who they are different from. Adopted teens may feel that parts of their identity are missing. Unknown or missing information may prevent them from knowing where certain characteristics, abilities, or talents come from. They may worry that they will take on undesirable characteristics or repeat behaviors, tendencies, or mistakes of a birth parent. Teens whose race or ethnic background is unknown (completely or to some degree) or whose race or ethnicity is different from their adoptive parents may feel that they do not fully belong in their family or community. They may have a strong interest in meeting or spending time with birth family members or others of a similar race or ethnic background.

All teenagers must separate emotionally from their families. They go back and forth between wanting more freedom and wanting the protection of family. Younger teens start separating without leaving home (e.g., spending more time alone in a bedroom). Teens may seem embarrassed by or not want to be seen with their parents (“Please drop me off at the corner, Mom!”).

Adopted teens, especially those adopted as older children, may fear leaving the security of the home and family. Some may adapt by acting more mature, more independent, or “tougher” than they feel to cope with fears and intimacy issues. Again, this is not unlike typical adolescent behavior but may be more evident in adopted teens. Adopted children who experienced previous neglect or abuse often need extra time and practice to learn life skills. Newly adopted adolescents face the task of establishing themselves into the family at a time when normal development would have them pushing away from family.

What you can do 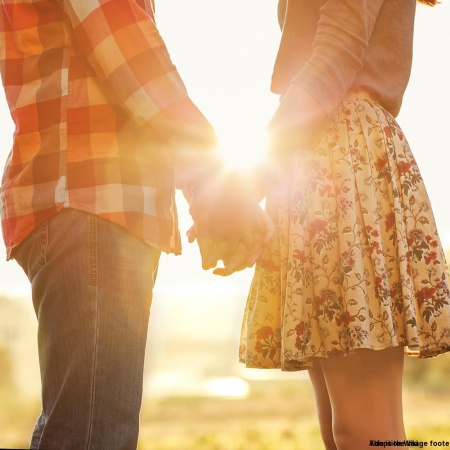 Most teenagers deepen their friendships with peers and start to explore romantic relationships. Younger teens think about their ability to attract other youth but do not usually engage in romantic relationships. Mid-teens date and pair up, but usually these relationships are short term. Older teens start to move beyond mere physical attraction to form more intimate emotional relationships. Those who are also struggling with questions of sexual orientation may experience additional difficulties.

Adopted teens may think a lot about their birth parents as they begin to explore romantic relationships, although some of this may be at a subconscious level. While some adopted teens may have a relationship with their birth family, many lack information about birth parents, which can complicate the identity formation process. For example, if all they know about a birth parent is that she was sexually active, faced early pregnancy, or drank, then they may become sexually active or drink (or engage in other risky behavior) as a way to identify with the birth parent. If their past relationships were inconsistent or abusive, some adolescents (whether adopted or not) will have difficulty trusting others. Some will use sexual activity to ease painful memories or to fill feelings of emptiness.

Adolescents who have been sexually abused may engage in sexual activity as a means to feel mastery and control over their bodies, or they may be somewhat more likely to become victims of additional sexual abuse. Many adopted teens may date outside their race due to deep-seated fears that dating within their own race could result in them becoming involved with a biological sibling or relative. (This, too, may be subconscious.)

Subjects include the following: