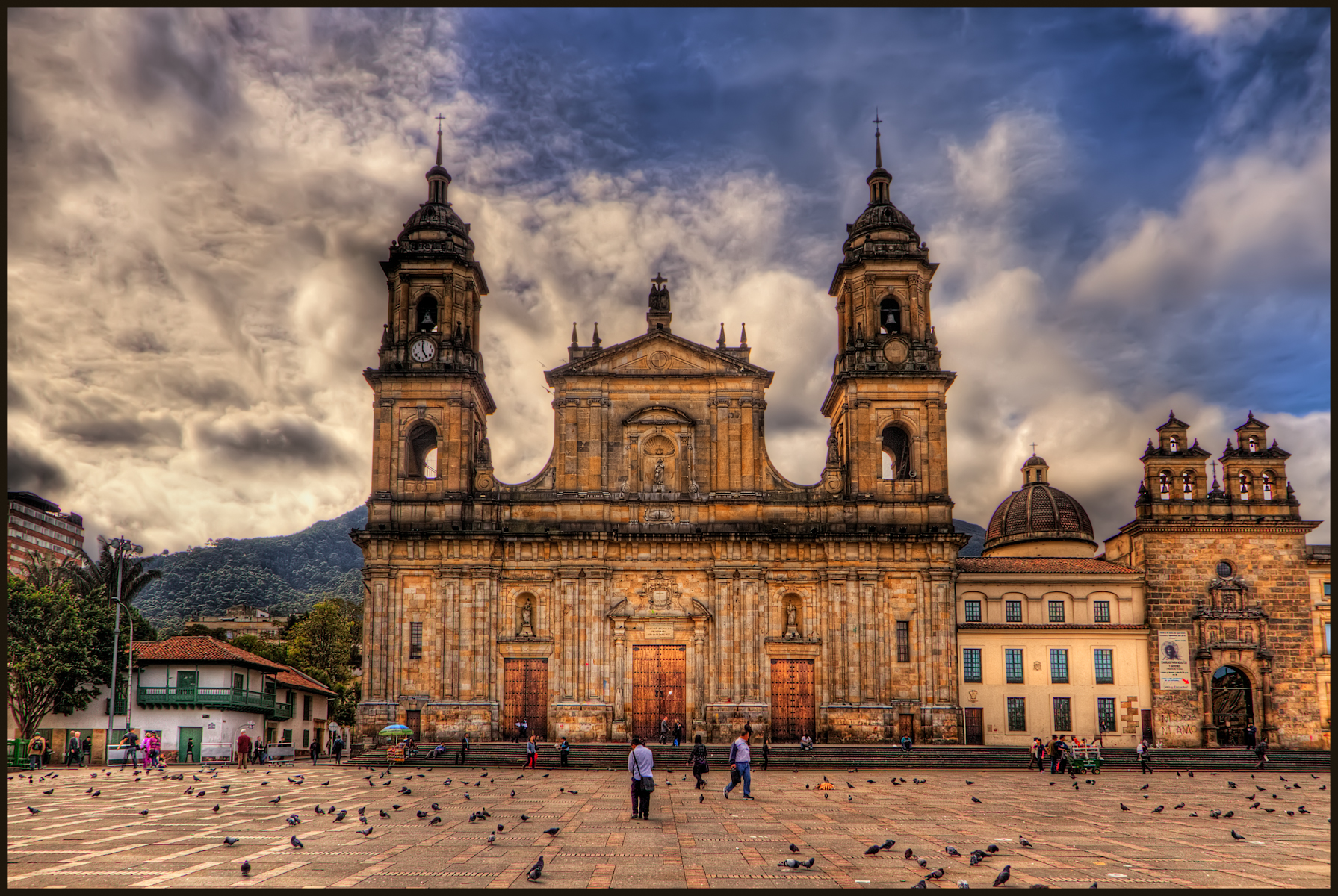 Beginning July 15, 2013, ICBF will no longer accept new intercountry adoption applications from non-Colombian citizens living abroad interested in adopting a child under 6 years and 11 months old, unless ICBF considers the child to have special characteristics or needs. Families who are considering adopting a healthy child in this age range should ensure that they have filed their initial application with ICBF no later than the July 15, 2013 deadline. Visit ICBF website to learn what documents ICBF requires as part of the initial application. ICBF has indicated this moratorium will last at least two years.

The Department of State expects that adoption processing will continue to operate normally in all other respects. Families who have already been accepted by ICBF as prospective adoptive parents for a healthy child less than 6 years and 11 months old will maintain their place on the existing waiting list and ICBF will continue to match and finalize adoptions for these children. Families interested in adopting older children or any child identified by ICBF as being more difficult to place because of special characteristics or needs should not experience any changes as a result of this decision. Furthermore, ICBF has indicated that any family currently on the waiting list which is open to adopting a different category of child should work with their adoption service provider to let ICBF know. Visit icbf.gov.co to learn more about the 8,000 children with special characteristics or needs who are currently awaiting adoption.

In addition to this moratorium, ICBF has also implemented a number of changes affecting adoption service providers and private adoption houses. Effective immediately, adoption service providers may no longer charge prospective adoptive families for “humanitarian assistance” programs as part of an adoption contract. In addition, ICBF has formally reminded prospective adoptive parents, adoption service providers, and private adoption houses of its ban on donations by any family or entity involved in an ongoing adoption prior to the completion of that adoption. ICBF is concerned that these payments and donations jeopardize the credibility of Colombia’s intercountry adoption process. The Department of State expects that ICBF may take adverse action against any individuals or entities that do not honor these requirements.

Alert: A temporary moratorium on the acceptance of new intercountry adoption applications is expected from Colombia (June 3, 2013)

The Colombian Institute for Family Welfare (ICBF) has recently advised the U.S. Department of State and other international adoption partners of several important changes in Colombia’s management of intercountry adoptions. Although ICBF is in the process of finalizing the specific details of these changes, the Colombian media has already begun reporting on the matter. This alert is intended to explain a proposed change.

The Department of State expects that Colombia will officially announce, during the early part of June, a temporary moratorium on the acceptance of new intercountry adoption applications from non-Colombian citizens interested in adopting a child aged 0 – 6 years old, unless that child has been characterized as “difficult to adopt” by ICBF.

At present, ICBF has a waiting list of more than 3,000 foreign families hoping to adopt children from 0 – 6 years old. Rather than continue to ask families to wait five to seven years on a waiting list, such a moratorium would keep new families from experiencing extensive wait times and encourage prospective adoptive families to consider adopting one or more of the nearly 8,000 Colombian children awaiting adoption who are older than six, part of a group of three or more siblings, or who have chronic health or developmental needs.

While a moratorium would affect families who have not yet filed adoption applications with ICBF, the Department of State expects that adoption processing will continue to operate normally in all other respects. Families who have already been accepted by ICBF for a healthy child between 0 – 6 years would maintain their place on the existing waiting list and ICBF would continue to match and finalize adoptions for these children as the need arises. Families interested in adopting older children or any child identified by ICBF as “difficult to adopt” should not experience any changes as a result of this decision. Furthermore, ICBF has indicated that any family currently on the waiting list for a 0 – 6 year-old, who is open to adopting a different categoryof child, should work with their adoption service provider to let ICBF know.

The Department of State will update this alert once ICBF publishes its final announcement on this proposed change.

For updates you may email the Bogota U.S. Embassy at:IVBogota@state.gov, Attn Adoptions or refer to adoption.state.gov for updates.

Colombia's Institute for Family Welfare (ICBF) recently announced revised procedures for determining a child’s eligibility for intercountry adoption, which may affect some adoptions involving U.S. families. This process is known in Colombia as the “re-establishment of rights.” ICBF implemented these new procedures as a result of a November 2011 Constitutional Court ruling that ICBF was not fully considering the rights of, and opportunities for placement with, biological and extended families before placing a child for domestic or intercountry adoption.

To comply with the Constitutional Court decision, ICBF has been reviewing approximately 1,300 declarations of adoptability to ensure they meet the revised procedures. ICBF has identified a number of cases in which the adoption eligibility determination for a child does not meet the new standards. ICBF has placed an administrative hold on these cases until it is satisfied that the adoptability determination is evaluated as to whether there might be an extended family member who could care for the child. ICBF will notify prospective adoptive families that have been matched with children whose cases require evaluation. For privacy reasons, ICBF cannot inform the prospective adoptive families of the specific reasons for the review, and ICBF cannot offer any guarantee of the final outcome of the review.

As of September 2012, the U.S. Embassy in Bogota is aware of six instances involving U.S. families whose adoption proceedings required review; one adoption has since been finalized. These reviews represent a small percentage of the total number of intercountry adoptions between Colombia and the United States, and the Embassy continues to work with ICBF to encourage timely resolution. Families who learn that their adoption has been placed on hold should inform the U.S. Embassy in Bogota by contacting IVBogota@state.gov.

In addition to these formal reviews, both ICBF and the Colombian family court system appear to be scrutinizing proposed adoptions more carefully. Prospective adoptive families may experience delays while ICBF evaluates a family’s suitability before finalizing the match with an available child. The issuance of the adoption decree by a family court judge may also take longer than in the past. Families should anticipate spending six to eight weeks in Colombia to obtain the final adoption decree. Given these delays, the Embassy strongly advises all families with less than three months’ validity left on USCIS fingerprint results to make arrangements with USCIS (NBC.Hague@dhs.gov) to update these before traveling to Colombia to complete the adoption.

The Department of State will provide updated information on adoption.state.gov as it becomes available. If you have any questions about this notice, please contact the Office of Children’s Issues at 1-888-407-4747 within the United States, or 202-501-4444 from outside the United States. E-mail inquiries may be directed to AdoptionUSCA@state.gov.