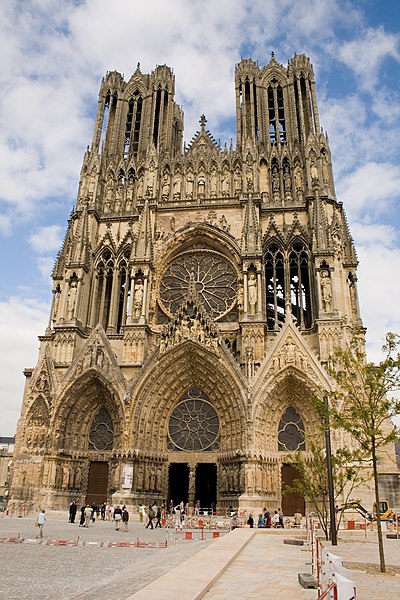 The Orangerie at Versailles.
Source: Wikipedia.org.

France today is one of the most modern countries in the world and is a leader among European nations. It plays an influential global role as a permanent member of the United Nations Security Council, NATO, the G-8, the G-20, the EU and other multilateral organizations. For more information please read About France.

France is party to the Hague Convention on Protection of Children and Co-operation in Respect of Intercountry Adoption (Hague Adoption Convention). Therefore all adoptions between France and the United States must meet the requirements of the Convention and U.S. law implementing the Convention.

France is not considered a country of origin in intercountry adoption. There are few children eligible for adoption in France, with a long waiting list of French prospective adoptive parents. Most intercountry adoptions in France are by legal residents of France who adopt in third countries.

While legally possible, intercountry adoption of a French orphan by foreigners is unlikely. No French orphans have received U.S. immigrant visas in the past five fiscal years. The information provided is intended primarily to assist in rare adoption cases from France, including adoptions of French children by relatives in the United States, as well as adoptions from third countries by Americans living in France.

Adoption between the United States and France is governed by the Hague Adoption Convention. Therefore to adopt from France, you must first be found eligible to adopt by the U.S. Government. For more information on this please read Who Can Adopt from France.

Because France is party to the Hague Adoption Convention, children from France must meet the requirements of the Convention in order to be eligible for adoption. For example, the Convention requires that France attempt to place a child with a family in France before determining that a child is eligible for intercountry adoption. In addition to France's requirements, a child must meet the definition of a Convention adoptee for you to bring him or her back to the United States.

WARNING: France is party to the Hague Adoption Convention. Do not adopt or obtain legal custody of a child in France before a U.S. consular officer issues an "Article 5 Letter." Read on for more information.

Since January 2009, the Central Authority for adoptions in France is the Ministry of Foreign and European Affairs.

Because France is party to the Hague Adoption Convention, adopting from France must follow a specific process designed to meet the Convention's requirements. A brief summary of the Convention adoption process is given below. You must complete these steps in the following order so that your adoption meets all necessary legal requirements.

NOTE: The information provided is intended primarily to assist in rare adoption cases from France, including adoptions of French children by relatives in the United States, as well as adoptions from third countries by Americans living in France.

To learn more about this process please read How to Adopt from France.

U.S. citizens are required by law to enter and depart the United States on a valid U.S. passport. To learn more please read Traveling Abroad in France.