Marshall Islands and the Hague Convention 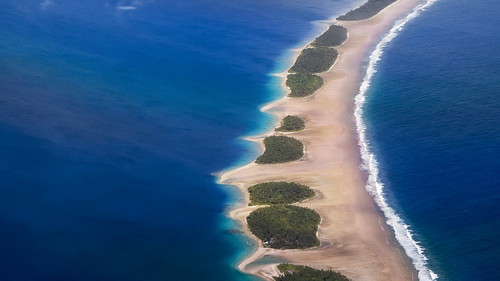 Marshall Islands is not a party to the Hague Convention on Protection of Children and Co-operation in Respect of Intercountry Adoption (Hague Adoption Convention). Intercountry adoptions of children from non-Hague countries are processed in accordance with 8 Code of Federal Regulations, Section 204.3 as it relates to orphans as defined under the Immigration and Nationality Act, Section 101(b)(1)(F).

Prospective adoptive parents should either plan to remain in the Marshall Islands for approximately four to five weeks before returning to the United States with the child or plan to make two separate trips, the first to complete the local adoption process and file the child’s Form I-600 petition and DS-260 immigrant visa application and the second to receive the approved immigrant visa for the child and bring him or her home. The U.S. Embassy in Manila, Philippines adjudicates and issues immigrant visas for children adopted in the Marshall Islands and delivers them to the U.S. Embassy in Majuro. Prospective adoptive parents should not make non-refundable travel plans prior to receiving all necessary documentation and immigrant visa(s) for the adopted child(ren). For more information, please see the ‘U.S. Immigrant Visa’ section below.

To bring an adopted child to the United States from the Marshall Islands, you must meet eligibility and suitability requirements. The U.S. Department of Homeland Security, U.S. Citizenship and Immigration Services (USCIS) determine who can adopt under U.S. immigration law.

Back to Adopting from Marshall Islands