Adopting from the United Kingdom 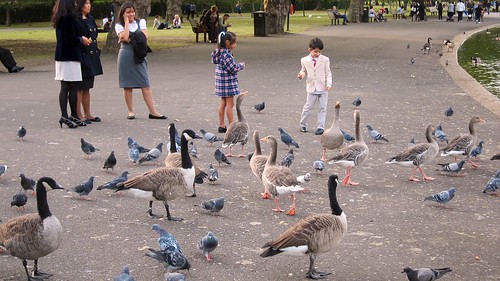 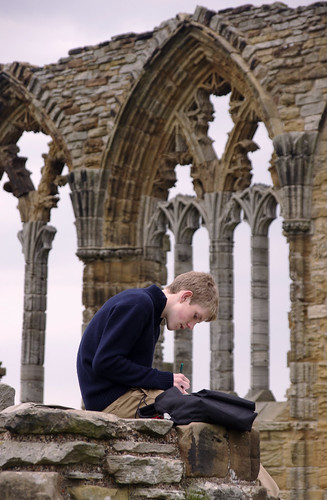 About The United Kingdom

The United Kingdom has historically played a leading role in developing parliamentary democracy and in advancing literature and science. At its zenith in the 19th century, the British Empire stretched over one-fourth of the earth's surface. The first half of the 20th century saw the UK's strength seriously depleted in two world wars and the Irish Republic's withdrawal from the union. To learn more please read About United Kingdom.

In addition to the U.S. requirements, prospective adoptive parents must meet multiple UK requirements to adopt a child from the UK. To learn more about these requirements please read Who Can Adopt from United Kingdom.

Because the UK is party to the Hague Adoption Convention, children from the UK must meet the requirements of the Convention in order to be eligible for adoption. For example, the adoption may take place only if the competent authorities of the UK have determined that placement of the child within the UK has been given due consideration and that an intercountry adoption is in the child’s best interests. To learn more please read about Who Can Be Adopted from United Kingdom.

WARNING: The UK is party to the Hague Adoption Convention. Do not adopt or obtain legal custody of a child in the UK before a U.S. consular officer issues an “Article 5 Letter” in the case. Read on for more information.

The Department for Education

Because the UK is party to the Hague Adoption Convention, adopting from the UK must follow a specific process designed to meet the Convention’s requirements. A brief summary of the Convention adoption process is given below. You must complete these steps in the following order so that your adoption meets all necessary legal requirements. Adoptions completed out of order may result in the child not being eligible for an immigrant visa to the United States.

To learn more about this process please read about How to Adopt from United Kingdom.

U.S. Embassy in the United Kingdom

The United States has additional Consulates-General in Belfast and Edinburgh.

Embassy of the United Kingdom