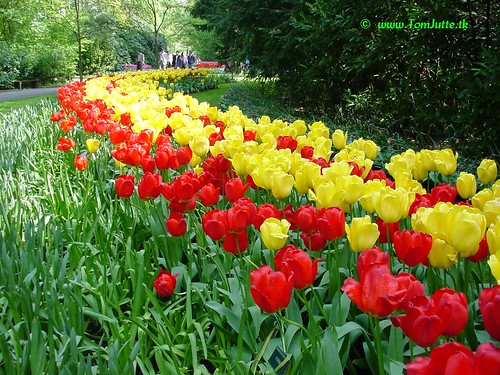 A collage of Amsterdam.
Source: Wikipedia.org. 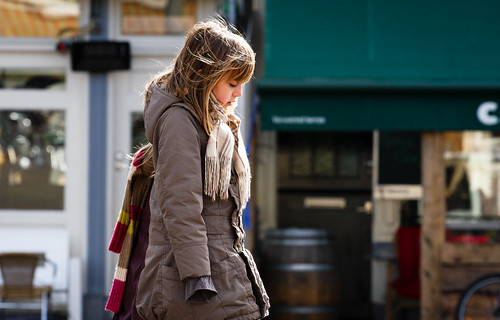 The Dutch United Provinces declared their independence from Spain in 1579; during the 17th century, they became a leading seafaring and commercial power, with settlements and colonies around the world. After a 20-year French occupation, a Kingdom of the Netherlands was formed in 1815. In 1830 Belgium seceded and formed a separate kingdom. The Netherlands remained neutral in World War I, but suffered invasion and occupation by Germany in World War II. To learn more please read About Netherlands.

Adoption between the United States and the Netherlands is governed by the Hague Adoption Convention. Therefore to adopt from the Netherlands, you must first be found eligible to adopt by the U.S. Government. To learn more please read about Who Can Adopt from Netherlands.

Because the Netherlands is party to the Hague Adoption Convention, Dutch children must meet the requirements of the Convention in order to be eligible for adoption. For example, the Convention requires that the Netherlands attempt to place a child with a family in-country before determining that a child is eligible for intercountry adoption. In addition to the Dutch requirements, a child must meet the definition of a Convention adoptee for you to bring him or her back to the United States.

To be eligible for adoption in the Netherlands, a child should be under six years old and the age difference between the future parent and the child should be no more than 40 years (certain exceptions apply to both conditions).

Adoption Authority of the Netherlands

The Ministry of Justice is responsible for adoptions:

All contact with the Ministry should be made through the Foundation for Adoption Services (Stichting Adoptievoorzieningen) listed hereafter.

The Ministry is not, however, directly involved in the initial adoption procedures. To request an application for a "permit in principle" (Beginseltoestemming) to begin the adoption process, prospective adoptive parents should contact:

NOTE: If you filed your I-600a with the Netherlands before April 1, 2008, the Hague Adoption Convention may not apply to your adoption. Your adoption could continue to be processed in accordance with the immigration regulations for non-Convention adoptions. Learn more.

To learn more about this process please read How to Adopt from Netherlands.